HOME New EDGE II ORIGINAL PREMIERE CONVERSION TOP THE EDGE ACCESSORIES
Curling Game Basics
What is this game of rocks and brooms all about? Curling is a sport in which two teams of four players each slide 40-pound granite rocks (also called stones) down a sheet of ice toward a target at the other end. Each team tries to get more of its stones closer to the center of the target than the other team. Read on for a complete breakdown of curling’s basic elements.
Throwing rocks:
Each player on the team throws two stones in each end. (An end is similar to an inning in baseball.) Each team throws 8 stones in an end. The players alternate throwing with their opposite number, the player on the other team who plays the same position they do.

Curling rocks:
When you throw a rock down the ice, depending on its rotation — which is applied intentionally — it will curl, or bend, one way or another. How much (or little) a rock curls or bends, depends largely on the conditions of the playing surface.

Keeping score:
Once all 16 rocks have been thrown down the narrow sheet of ice, the score for that end is counted based on the final positions of the stones in the house, (the group of circles on the ice that looks like a bull’s eye). Only one team can score in an end. A team scores one point for every rock that it has closer to the center of the house than the other team.

Strategy:
Generally, the skip determines a rink’s strategy. During the game, the skip stands at one end of the sheet and tells his or her other three players where they should place their shots. A team’s strategy doesn’t always go according to plan! And that’s part of what makes curling so much fun. No two games are alike; the unpredictability is always appealing.

GREAT REASONS TO TRY THE SPORT OF CURLING
Why should you take up curling? People who curl seem to share a certain fun-loving attitude toward this winter pastime. Even at national and world championships, players in the middle of a high-stakes game have been known to share a few laughs. (Imagine seeing that at a hockey or football game!) Here are some of the best reasons to curl:

• You can play at any age.
• Both sexes can play. (And curling with your significant other can be a lot of fun!)
• The rules are easy to learn.
• You don’t have to pay a lot to play.
• Curling is good for your health.
• Curling is seniors friendly and wheelchair accessible. 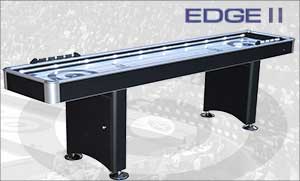 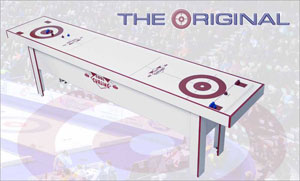 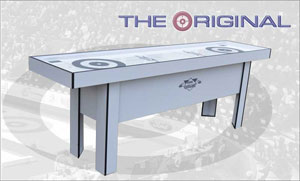 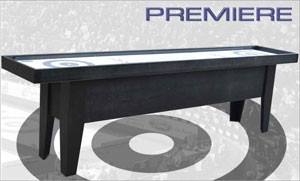 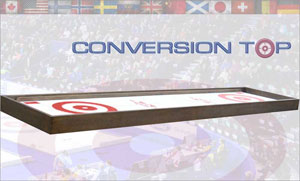 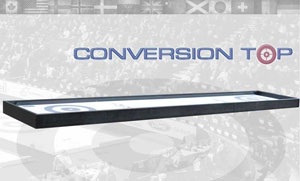 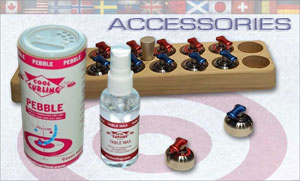